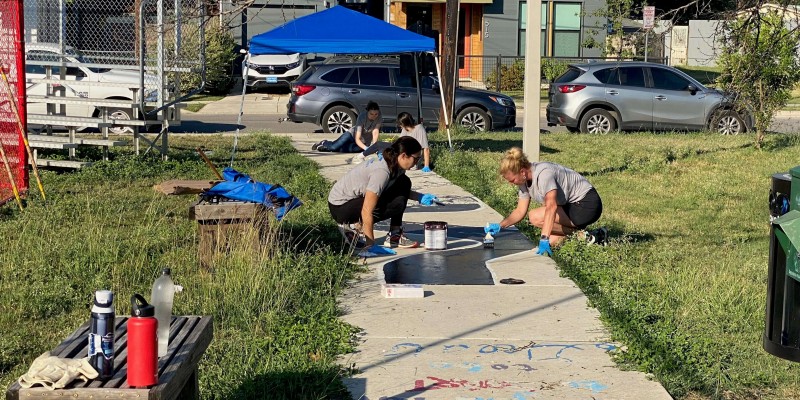 As we move towards the end of the year, our team is busier than ever making a difference in our communities!

Members of our team spent a morning with City of San Antonio Parks and Recreation beautifying Labor Street Park. Right in the neighborhood of our San Antonio office, this urban park includes a playground, basketball court, fitness station, and a baseball diamond. Half of our team worked up a sweat mulching garden beds and tree rings while the rest repainted existing sidewalk murals to make them more vibrant. Together with the team from Parks and Rec, we were able to accomplish all the projects in about three hours. It was great to have multiple members of our Commissioning team - who are usually out of the office on site - join us for this service day! 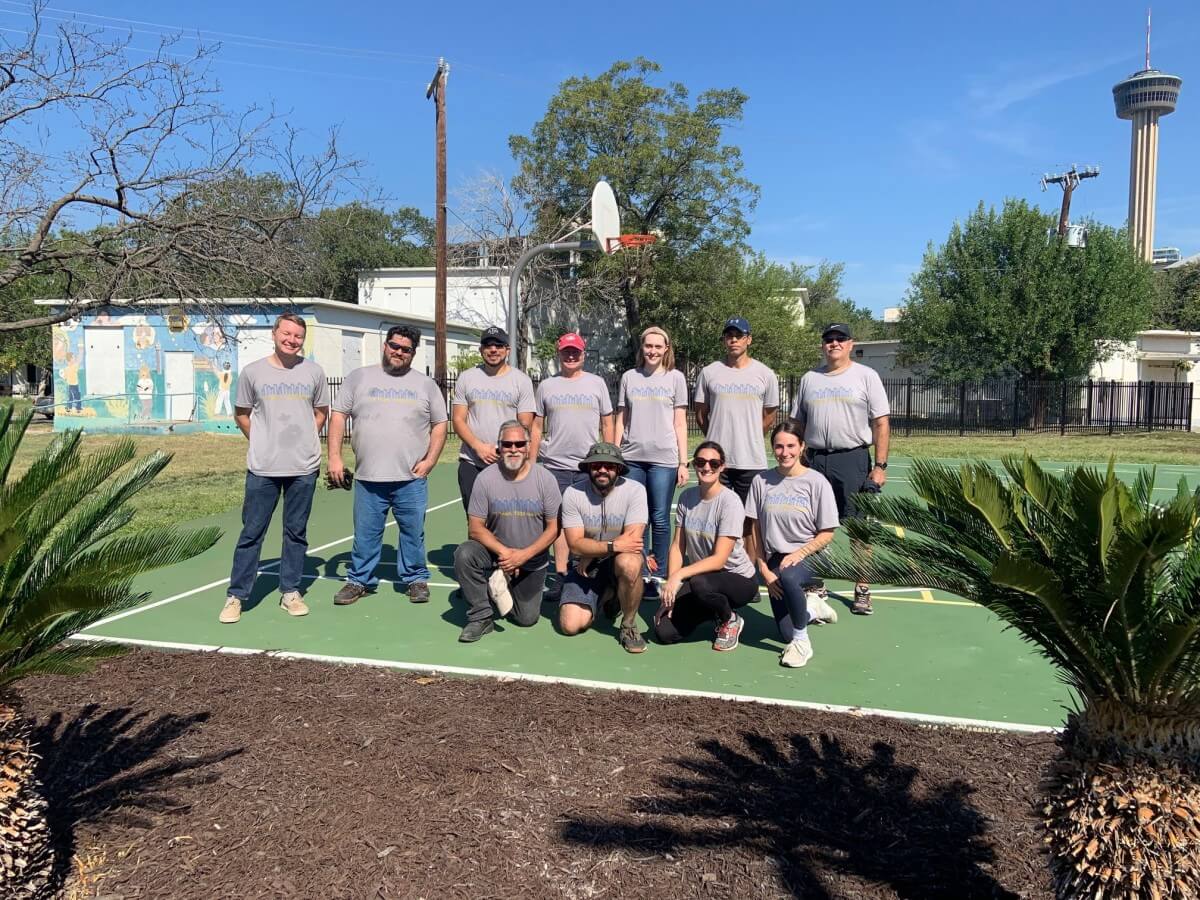 CZers continued to take advantage of their 15 personal service hours to undertake projects for causes and organizations near and dear to their hearts.