Jerry Katz was a trailblazer in the electrical industry, a legend in the contracting community, and a revered Partner at Cleary Zimmermann Engineers. 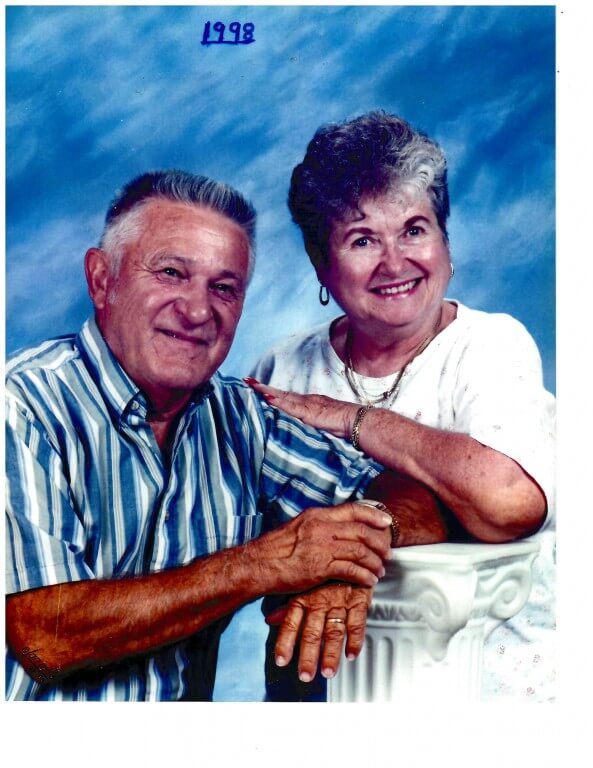 Throughout his career, he moved up in leadership, but he continued to mentor other junior engineers. Danny Zimmermann shared, “As a young engineer, Jerry inspired me to learn and absorb everything I could about the A/E/C industry. He was a master in many more areas than just electricity. I usually learned something with every technical conversation I had with him. He was a consummate professional and always made me stand a little taller when I was in the same room with him. It was kind of like having a dad with you while being a little unsure of yourself as a junior engineer!”

Many were impacted by his legacy, either personally or through the buildings he worked on, which can be seen all around the city of San Antonio. “I can’t remember how many times we went into an existing building, opened an electrical panel, and found the famous JK initials in black sharpie marker inside the door. He was always proud of his work, and he made sure to leave his mark on his finished work,” Wade Cleary said.

In memory of Jerry Katz’s contributions and impact on the community, a fund has been set up in his honor.

How to Get Involved

The South Texas Electrical JATC (SOTX JATC) is renaming its training facility after Jerry Katz in honor of his invaluable contributions to the electrical industry. The facility provides funded training and education opportunities for electrical journey workers in San Antonio. SOTX JATC has set up a memorial fund in which 100% of the proceeds will be used for improvements to the training facility. To participate, please mail a check directly to SOTX JATC.

Checks can be mailed to:

Stay up to date with SOTX JATC by following them on social media at @southtxjatc on Facebook and @sotxjatc on Instagram.